The 1000 KVA Cummins Generator driven by 1,800 horse power engine was in service for more than 30,000 hours. According to the manufacturer’s instructions, oil and oil-filters had to be replaced every 250 hours. Bi-Tron Engine Treatment was added after the generator was in service for about 5,000 hours.

Within a very short time of using Bi-Tron Engine Treatment and Bi-Tron Fuel Conditioner an average of 10% reduction in fuel consumption was recorded. Based on used oil analysis the oil change intervals were extended to every 1,000 hours and then to every 1,500 hours. Typically, this type of engine is overhauled after 17,000 hours in operation.

In this specific case the engine was taken apart after 30,000 hours not because it had to be overhauled but because of penetration of water into its oil system. In spite of the water, there was noind ication whatsoever that the engine was deteriorating in performance. Nevertheless, after 100 hours in operation with water presence in the oil system, the general manager of the quarry decided to take the engine apart.

“I have seen too many times what presence of water in the oil system can do to an engine, I don’t want to stretch my luck.” The general manager of the quarry was very impressed when he was told by the head mechanic in the repair shop that the engine parts looked like new and that he thought that there must had been a mistake in the paperwork, because the condition of the engine parts didn’t have any
indication whatsoever that the engine was in operation for 30,000 hours or water penetrated the oil system. The engine was put together without replacing or machining any parts.

According to our most conservative estimate, over 30,000 hours that the generator was in operation, the user saved at least
$150,000 on repairs, fuel and oil consumption. The user spent only $7,690 on Bi-Tron products, a return of approximately $20 on each dollar invested in Bi-Tron. 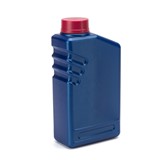 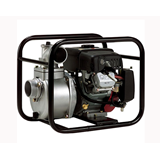 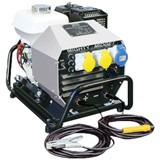 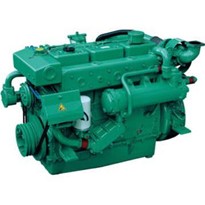 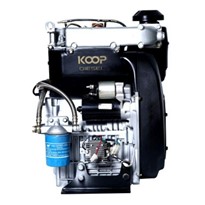 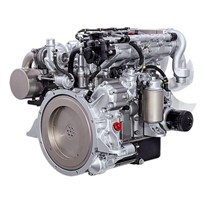 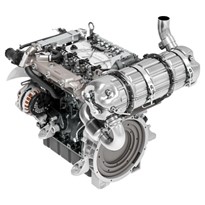 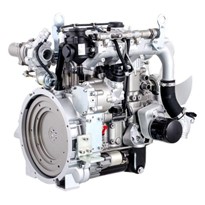 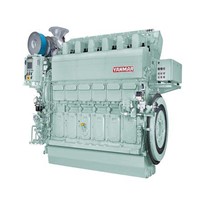 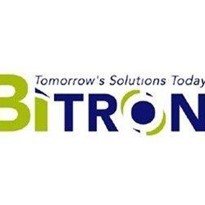 Diesel Fuel Quality Is A Question Not A Guarantee 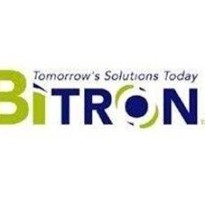 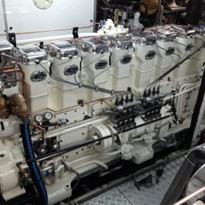 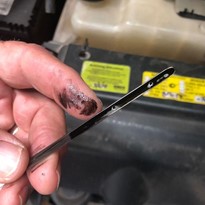 How to safely flush a diesel engine
View more 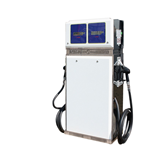 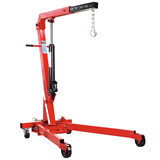 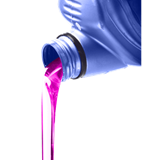