The Top Economic Benefits of the Circular Economy for Engineering 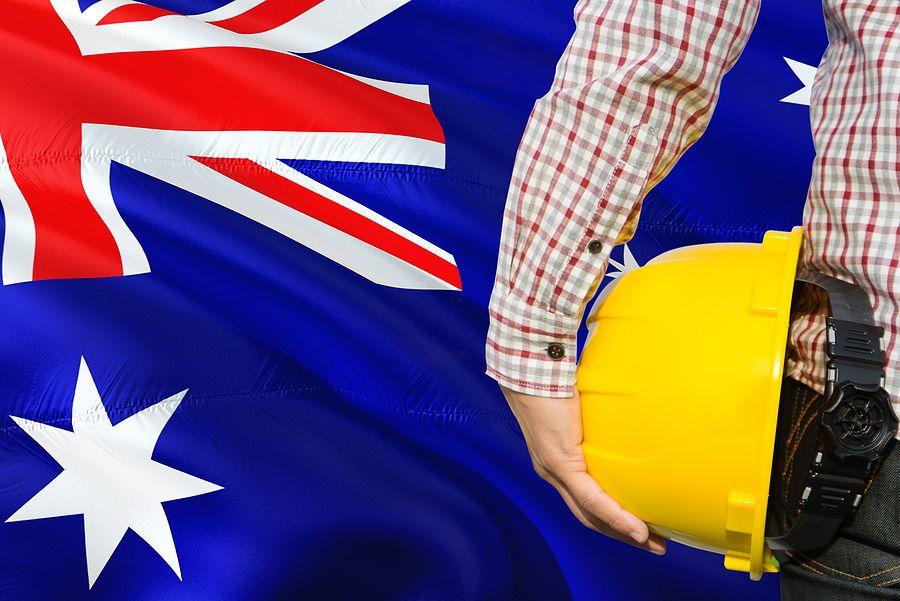 The circular economy has long be touted as a way to minimise the impact of modern civilisation on the planet’s finite resources.

The circular economy has long be touted as a way to minimise the impact of modern civilisation on the planet’s finite resources. While this is a crucial and undeniable positive of such a shift, it is far from the only benefit that will be realised from the circular economy.

A completely new approach to how we make, sell and dispose of products at all levels, the circular economy offers substantial economic benefits to players at every level in Australia. At Wastech Engineering, we’ve long been advocates for the circular economy, and in this article we’d like to share two key reasons for why we think it is a crucial goal for the country to pursue in the new decade.

More ‘Made in Australia’

Today’s take, make, dispose economy is only possible with the help of a global supply chain. When a product is mined in Australia, refined in China, assembled in the USA and sold in Germany, it’s already racked up a significant environmental bill through extensive travel before it’s even been used and disposed of.

A truly holistic approach that seeks to reduce the cost to the planet of making and using an individual product would need to take into account its route through the global supply chain. That means changes in how and most importantly where we make, buy and recycle the products we use in this country. While there are some goods that will always be imported, a truly circular economy would seek to cut unnecessary miles on an individual product by assembling, extracting or reclaiming it close to the point of sale, resulting in more locally made and locally recycled products on Australian shelves, creating new jobs at all points in the manufacturing and supply chain.

Bringing the centre of production closer to Australians would necessitate an incredible growth in the number and type of engineers working in the country. As an example, it was only in 2019 that state and federal governments agreed to being phasing out the exporting of recyclable materials. In previous years, materials such as plastic, paper, glass and tyres were all sent to countries such as China and India for processing before both refused to accept any more. What to do with that rubbish without shipping it overseas has become a cause for concern, but in the same announcement in which they declared an end to the export of recyclables, state, federal and local government leaders stated that they wanted to build “Australia’s capacity to generate high value recycled commodities”. Even just this little step – domestic processing of existing recyclables – would require a massive expansion of our waste management sector; imagine what a true circular economy would call for.

At Wastech Engineering, we believe it’s important to see this moment as an opportunity to rise to, not a challenge to back away from. We’re proud to play a leading role in Austrlia’s waste management sector, helping businesses develop new and more innovative ways to manage their resources. 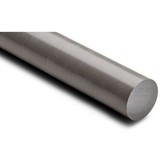 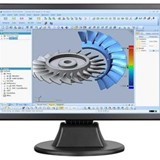 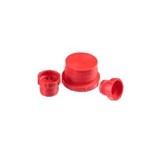 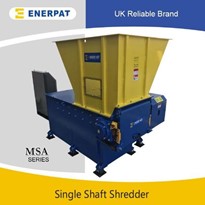 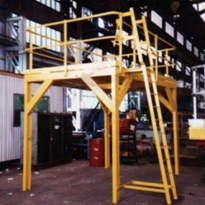 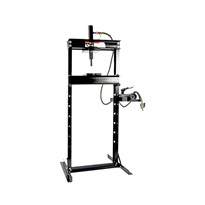 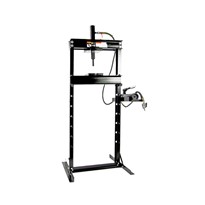 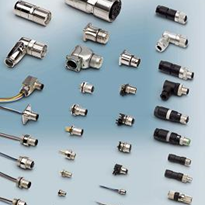 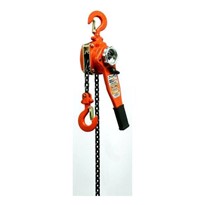 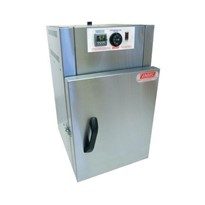 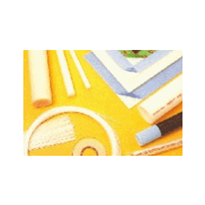 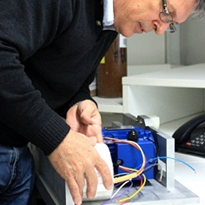 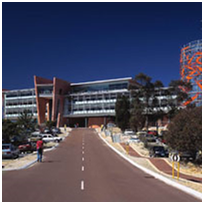 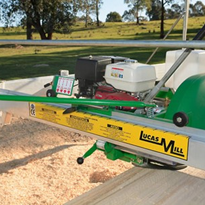 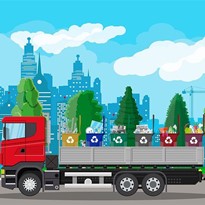 5 Benefits of the Circular Economy in 2021 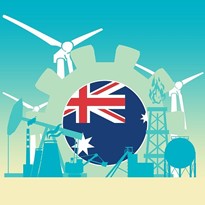 The Circular Economy in Action: an Australian Case ... 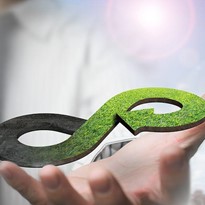 The Circular Economy and Environmental Stability – ... 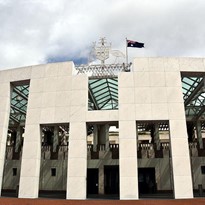 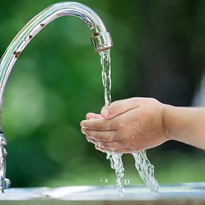 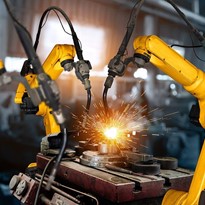 The Circular Economy in the Modern World 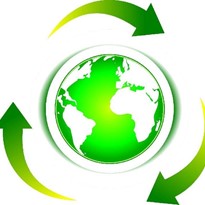 The Circular Economy - Its Implications On The Waste ...
View more 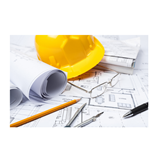 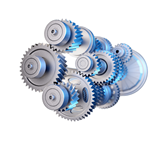 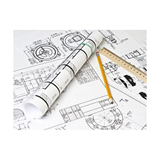 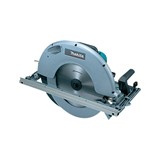 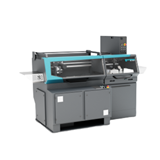